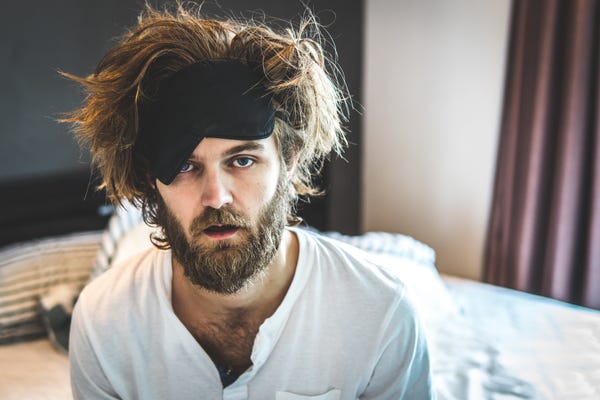 If you have sleep apnea how do you know? The symptoms occur during your sleep so it can be a little difficult to recognize when you’re being affected by this sleep disorder. It can be easy to assume that you’re just tired. But patients with sleep apnea on Reddit were quick to share their recognizable sleep apnea symptoms.

How Did You Know You Have Sleep Apnea?

Xoporcelian_dollxo asked “Aside from snoring, what clued you into a diagnosis?”

As a 27-year-old female, she didn’t fit the stereotypical mold of an older, larger male, the most common type of sleep apnea patient. She always had issues with fatigue, even upon sleeping 12 hours with frequent naps and even woke up with confusion and a drunklike feeling. She did receive ADHD medicine to combat the fatigue but with her upcoming sleep study, she wondered what prompted others who don’t often snore to suspect they had sleep apnea.

Then there seemed to be a landslide of patients mentioning excessive fatigue, trouble concentrating, short term memory loss, and unrefreshing sleep.

Slamdeathmetals, “Chronic fatigue during lunch/afternoon hours. Especially if I have nothing going on and I just ate a big lunch. Insanely vivid dreams. Short term memory loss. Edit: Oh, and my wife shaking me awake in the middle of the night because she says I stop breathing.”

ImaginaryCelery, “I told my psych that I thought I was getting dumber... lol. He asked if I snored, and we went from there!”

Mug3n, “absolutely tired as hell even with 8, 9 or more hours of sleep. during the working day, i felt very spaced out and extremely irritable.”

Davy_boy, “Just diagnosed today. It was really surprising actually - I don't have any of the risk factors or usual indicators. I've been sleepy for at least eight years - like you, I can sleep 12 hours no problem and still want a nap later in the day. But I don't snore, I'm female, I'm not overweight, and no one in my family has sleep apnea, so it seemed unlikely.”

Nancyjunebug, “I always woke up drunk-feeling and staggered into walls and door frames as I made my way to the coffee pot. Then a family crisis happened and I went to work without having had a chance to sleep the night before and I felt 'normal'. Not what you'd expect for an almost 50yo that had not slept the night before. A coworker said that I should tell my doctor.”

How To Detect Sleep Apnea Symptoms 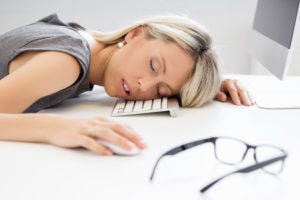 Notice how snoring was hardly mentioned as to how people thought that they may have sleep apnea. That’s because while snoring can be a sign of sleep apnea, it isn’t the case for everyone. It’s time to move away from the idea that this sleep disorder is for older, overweight men who sound like freight trains.

Sleep apnea can also look different in women with symptoms such as:

Sleep apnea can occur in a variety of patients regardless of gender, weight, and size for a variety of reasons. Overweight patients typically have obstructive sleep apnea because the fatty tissues around their throat collapse as they sleep, blocking their airways. 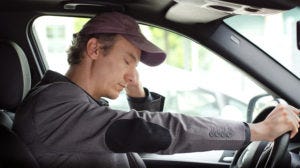 But patients can have Central Sleep Apnea (CSA), where the signals from the brain to keep breathing get mixed up or lost. This can occur regardless if the patient has an obstruction or not.

Also, a patient's neck could be too narrow for proper airflow, a deviated septum could be blocking their airways, their jaw could be too small or set too far back in the mouth, or they could have a large tongue blocking the airways.

Lifestyle choices can contribute to sleep apnea as well. Smoking increases inflammation of the upper airways, congestion from allergies and medications that induce drowsiness to contribute, and alcohol can relax the muscles around the soft palate leading to a reduced air intake.

The bottom line is that sleep apnea symptoms can present themselves differently across a broad range of patients. It’s time to stop focusing on gender, snoring, and weight. If you experience chronic fatigue, confusion, or any other sleep apnea symptoms, you don’t have to live tired. Get with your doctor to take the steps towards receiving proper treatment to take your life back today! 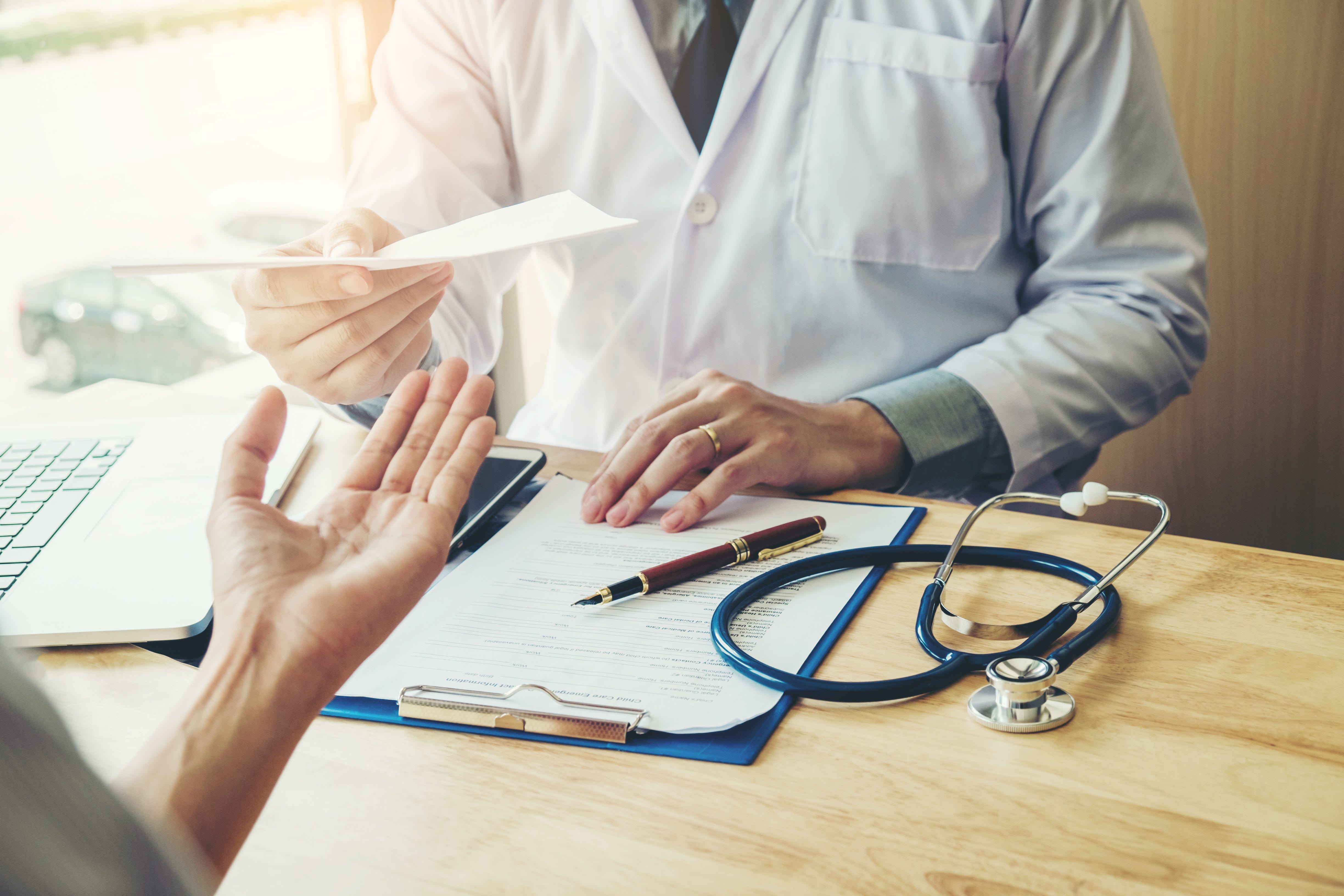 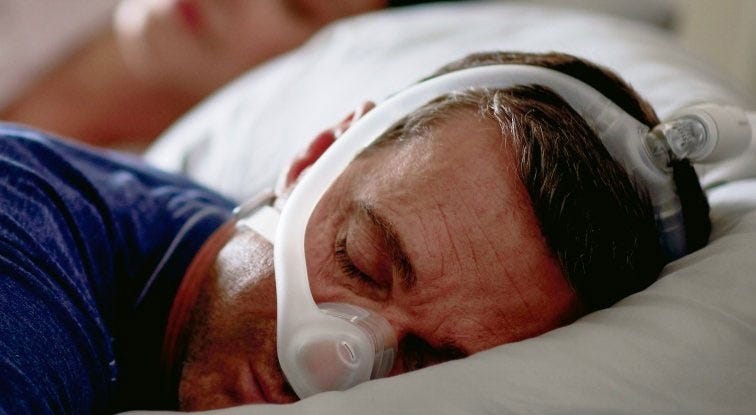